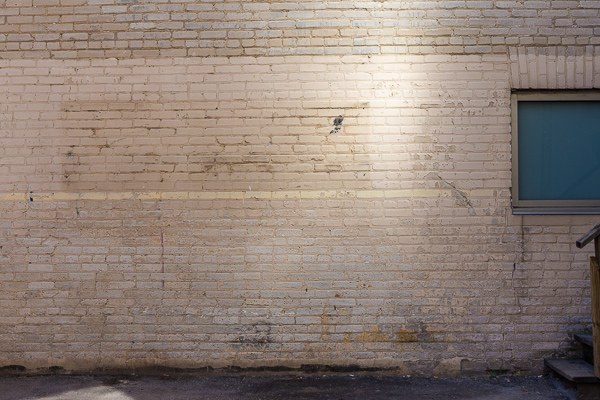 The main thing, though, was the opening of the Photomidwest festival’s “Of Midwest, By Midwest” show at the Overture Center. It’s a good feeling to see your working hanging in such a public and prestigious location. The exhibit was juried by Wally Mason and he gave a very nice talk introducing it at the reception.

That was exciting enough, but I had also volunteered to do the portfolio review session presented as part of the festival. The session followed an unusual format, in that the three volunteers had their work discussed publicly by the panel. The panelists were Wally Mason, Sarah Stankey (of Lenscratch), and Paul Henning (of stockanswers.com). Overall, it was a good experience. It seemed that they were genuinely interested in my work and they gave some very good feedback that I have been reflecting on since. It’s made a difference in how I think about what I’m doing.

So, after being under the weather this past week with some sort of flu-ish thing, it’s time to get back at it.